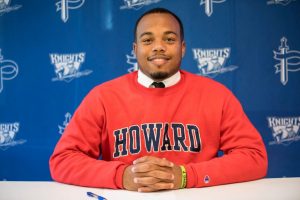 Varsity Baseball: Reached the Sweet 16 of the state playoffs

Varsity Girls Soccer: Reached the second round of the state playoffs