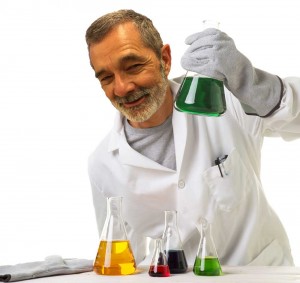 A 2015 study conducted in some of the most prestigious science labs in the nation by America’s top scientists confirms that FOMO (fear of missing out) is, in fact, a real disease. The study verified that almost one in every four teenagers has already been infected with FOMO within the last four years. According to the Centers for Disease Control, FOMO has become a silent epidemic.

A study was first suggested in 2007 with the release of the first iPhone, but many dismissed it. However, with the increase in mental health concerns since then, scientists began giving FOMO further consideration. Finally, with the release of GroupMe in 2010, the possibility of FOMO infection was too great to be ignored.

Not being in a group with other peers caused severe FOMO. It got so bad that Michelle Obama addressed the issue in a speech in 2011. However, a study conducted in 2012 was inconclusive. Head scientist Beth Culp was not able to provide any answers. “It was too hard for us to find subjects to test. No one wanted to admit they had FOMO, although it was obvious in most cases,” said Mrs. Culp. “We just didn’t know what to do.”

The new study conducted last year proved to be conclusive. “We had patients lining out the door ready to be tested,” said the study’s lead scientist Ricks Carson. “There were so many people infected I felt like I was in ‘World War Z.’ It was nuts.” After a thorough investigation, Mr. Carson determined that FOMO is an extremely contagious disease that affects people as early as birth. “When mothers leave their babies to sleep in the nursery, the babies become anxious as to what their moms are doing,” said Mr. Carson. “They fear missing out.”

Side effects of FOMO include anxiety, depression, heavy sweating and hunger. “FOMO is a serious health issue that deserves immediate national attention,” said Mr. Carson. “We have to stop it from spreading before it’s too late.”