Second Semester Pace Athletes Excel on the Court and Field 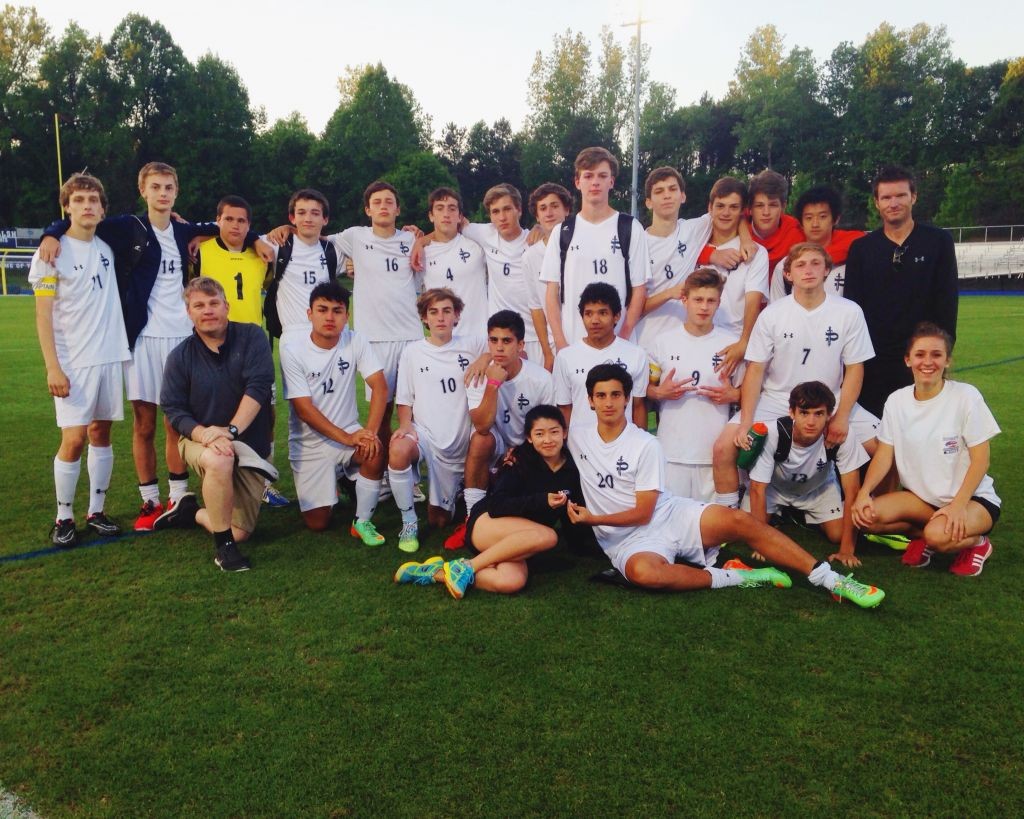 The boys soccer team pauses for a photo after defeating Riverside Military Academy 4-0 to advance to the GHSA Final Four.
Photo: Elizabeth Hawn

It has been a notable second semester as Pace athletes bring home medals and titles in sports across the board. Some of the successes are noted below: