‘A Charlie Brown Christmas’ Will Energize Your Christmas Spirit 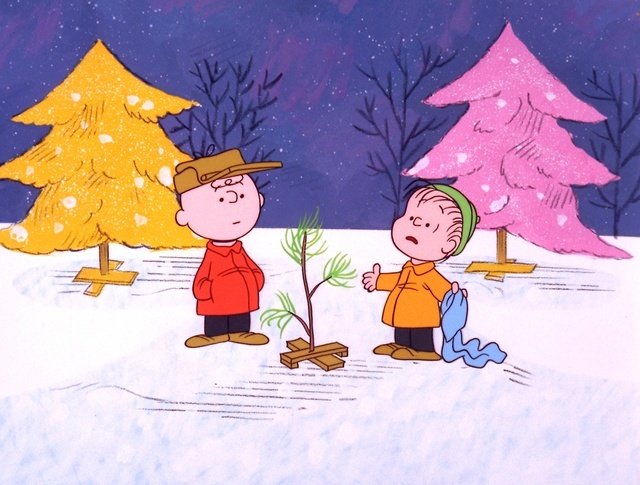 Charlie Brown and Linus discuss what Christmas is all about. Photo: peanuts.wikia.com

The producers believed that the music, pacing and animation were not of a high enough quality to ensure success, however A Charlie Brown Christmas won both an Emmy and a Peabody Award, and the soundtrack went triple platinum. This year marks the film’s 50th anniversary.

He brings the small tree back to rehearsal only to be laughed at by his peers for picking such a skimpy Christmas tree. After all, the charm and magnificence of decorations and the tree are what defines the best Christmas, right? After being humiliated, Charlie Brown begins to wonder about the true meaning of Christmas. Linus explains to Charlie by quoting from the Bible: “Glory to God in the highest, and on earth peace and goodwill towards men… that is what Christmas is all about, Charlie Brown.” After meeting with Snoopy, the play members decorate the little tree for Charlie, and they all join in humming “Hark! The Herald Angels Sing.”

A Charlie Brown Christmas”will certainly warm your heart as the “Peanuts” gang explores the real meaning behind Christmas. The soft colors behind the simple animation lends a feeling of Christmas; it is warm and peaceful. The music provides a certain calming backdrop as well. Although the crux of the film is centered around Christianity, the movie still offers valuable lessons. I definitely recommend the movie if you are looking for a refreshing classic to watch while relaxing during the holiday break.